Our dedicated oncology team is made up of our Board-Certified Radiation Oncologists, Radiation Physicist, Radiation Therapists and Patient Care Coordinators. 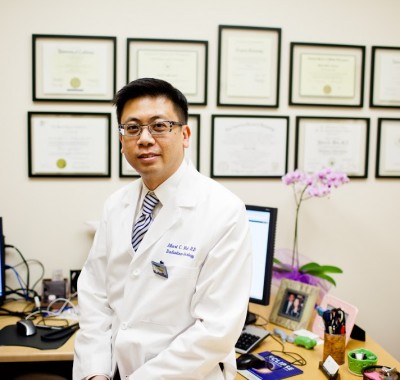 Growing up, Dr. Mak had his mind set on becoming an engineer. After earning his B.S. and M.S. degree in Electrical Engineering from U.C. Berkeley in 1985, he realized that there was nothing more fulfilling and meaningful than making an impact in peoples’ lives. He then went on to the Chicago Medical School to pursue his goal of becoming a doctor. In 1989, he earned his medical degree. From 1990-1994, Dr. Mak completed his residency training at The University of Texas MD Anderson Cancer Center – a highly regarded hospital in the nation for cancer care. Dr. Mak is board-certified by the American Board of Radiology.

Fluent in Cantonese and Mandarin, Dr. Mak had served as the Medical Director for the Departments of Radiation Oncology at both Glendale Adventist Medical Center and White Memorial Medical Center for over 10 years. He has extensive experience in IMRT, stereotactic radiosurgery and brachytherapy, and is one of the few local physicians performing permanent seed implant for prostate cancer patients.

In the field of radiation oncology, advanced technologies can make all the difference in treating a cancer patient. Dr. Mak is committed to introducing the most cutting-edge technology to improve treatment outcomes and decrease side effects. Implementing new technology successfully in a radiation oncology clinic is no easy task; it requires strong leadership, commitment, strategic planning and experience. In January 2010, Dr. Mak opened the Pasadena CyberKnife Center, bringing the latest CyberKnife Stereotactic Radiosurgery G4 System to Los Angeles. By delivering high doses of potent radiation with sub-millimeter, pin-point accuracy, CyberKnife is the most advanced alternative to surgery for the treatment and removal of cancerous and non-cancerous tumors anywhere in the body. Currently serving as the Medical

Dr. Mak has been recognized as a “Top Doctor” by the U.S. News and World Report and the Pasadena Magazine. He has also been named as “Best of Alhambra” in the physician category for his excellence in patient care. Dr. Mak is on staff at Garfield Medical Center, White Memorial Medical Center and Glendale Adventist Medical Center. When Dr. Mak is not treating patients, he enjoys traveling and spending time with his family and friends. 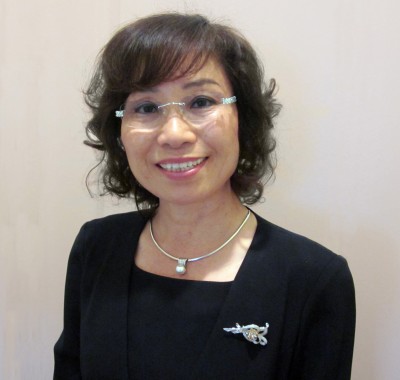 Dr. Janice Rha joined our team in December 2011. She earned her medical degree at the Washington University School of Medicine in St. Louis, Missouri and completed her internship training at the St. Louis University. She then completed her residency at the University of Southern California. Dr. Rha is board-certified by the American Board of Radiology.

Dr. Rha is very passionate about serving the community. She and her family had participated in medical mission and volunteer trips oversea to help those in need. When she is not treating patients, Dr. Rha enjoys spending time with her family, working out in the gym and listening to classical music. 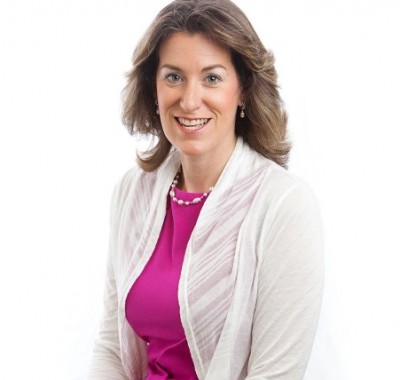 Dr. Grace is fluent in Spanish and is one of the few Hispanic women radiation oncologists in the area. She has dedicated much of her time in reaching out to senior citizens and the Spanish speaking population. Dr. Grace’s clinical interests include gynecologic malignancies and re-irradiation of previously treated sites of recurrence with stereotactic radiosurgery.

When she is not treating patients, Dr. Grace enjoys spending time with her family and friends.

We work with a team of Medical Physicists and Medical Dosimetrists to ensure that the highest level of safety and quality care is maintained at our center. A medical physicist is a highly-qualified physicist who works closely with the radiation oncologist in treatment planning and delivery. Medical physicists are involved in the quality control programs for equipment and procedures. They are responsible for maintaining and calibrating all equipment to make sure that the correct dose of radiation is delivered to the patient each time. A medical dosimetrist is a specially educated and trained professional who works directly with the radiation oncologist to create a treatment plan. They use advanced computer program to calculate exactly where and how to deliver the prescribed radiation dose.

Cancer is difficult to deal with all alone. For this reason, we take a team approach to caring for our patients.

It is our goal to provide the most innovative, comprehensive and personalized cancer treatment options along with high-quality and compassionate patient care.